Taking the biscuit – and WIAW

Posted on June 1, 2011 by fromthehorse'smouth

But first, What I Opened In The Post Wednesday

As a reporter, and I’m sure this applies whatever publication you work for, you get a lot of strange communication.

There was the woman who rang to complain about us putting the weekly mention of lost and found cats next to the birdwatchers’ column because “cats and birds are natural enemies” for example, or the one who said the “wretched paper” had “ruined” her house – because the delivery boy had left it stuck in the letterbox rather than pushing it through.

But the post I got today took the biscuit. In more ways than one.

The letter itself was a fairly standard reader’s complaint about traffic wardens but with it in the envelope were these: 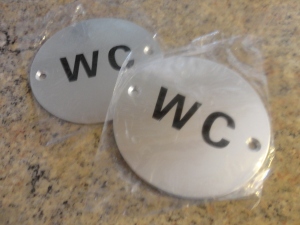 No idea what purpose they’re supposed to serve.

And in case you were wondering, the gingerbread man (so soggy it folded rather than breaking) is Not What I Ate Wednesday.

What I did eat included this:

Normal breakfast of strawberries and plain soya yoghurt, topped with mango/coconut granola, which was amaaaazing… especially when you mix it all up:

I love the way the crunch went with the other textures and flavours. I also loved my second breakfast; a caramel rice cake with coconut butter and jam:

Lunch was standard and boring – and made at silly o’clock last night (9am-7pm in the office, 7-8.30pm at council meeting, then about 10-11pm writing the story) so no picture.

And dinner is still technically in the planning stages 🙂

But it will probably include some of this lot:

It will possibly be followed by one of these: 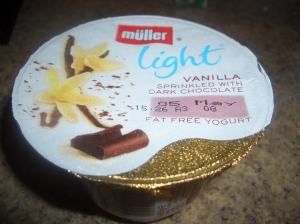 And there’s half a chance some of these might also feature: 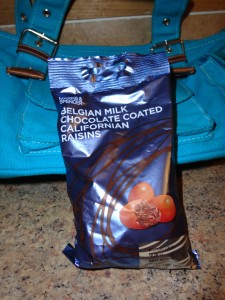 Other snackage of the day harks back to the biscuit theme, ie these: 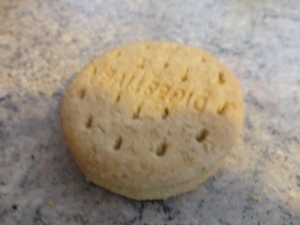 I’ve never tried to find gluten free substitutes to food I used to eat but instead appreciate things for themselves – but those Trufree digestives break the rules. They taste, crunch and dunk exactly like the normal ones. And, just like the normal ones, they might seem the most boring biscuits ever (no chocolate, raisins, topping, nuffing) but are weirdly great and addictive – and a definite improvement on soggy gingerbread men!

24 Responses to Taking the biscuit – and WIAW